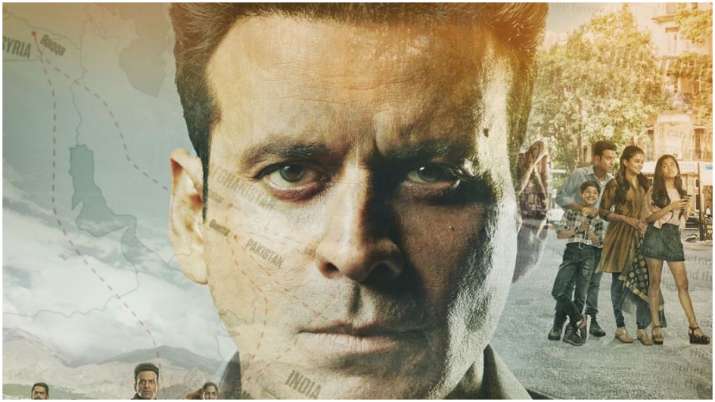 
The digital is an “unbiased” and “democratic” platform the place the viewers does not discriminate between massive and small banner. But it ought to stay this way, and not go the way theatre homeowners and standard producers have taken cinema to, feels Manoj Bajpayee.

“I have been screaming it from the rooftop for so many years that the box office does not define the quality or merit of cinema, but now small films have started losing their relevance in the industry and for the producer. Because everything which makes 100 crore and above is a good film and small films don’t get attention. We have started losing. The whole independent film movement has only gone down in the last few years because we have stopped getting mentorship from the producers, distributors and exhibitors. I just hope the OTT platform keeps that avenue open and does not go the way the theatre owners and conventional producers have gone,” Manoj Bajpayee advised IANS.

Manoj Bajpayee’s newest film “Bhonsle” has simply had an OTT launch on Sony LIV. The actor feels OTT is the ideally suited platform for a small movie like this.

“It is fantastic for a film like ‘Bhonsle’. A small film like this would not have so many eyeballs and reach (in the theatres) as much as it will get on an OTT platform. So OTT release is a blessing in disguise for ‘Bhonsle’, even though we had initially planned to release it in the theatres in April. Because of the lockdown, the plan got cancelled,” shared the actor.

Talking about his character in the movie, the actor revealed: “My character Ganpat Bhonsle is a recluse, cut off from social activity and interaction. He does not like it and prefers to remain undisturbed. He is not happy with the way the word is functioning, society is functioning. He has a deep anger within.”

The movie offers with the actual drawback confronted by migrants in Mumbai, which may be very related in the current occasions. Commenting on the identical, the actor mentioned: “The conflict between migrants and locals is an age old one, now it is peaking globally. It has come right on the forefront, so much so that you cannot even ignore it. Also during the lockdown, the sight that we got to see of migrants leaving the city was quite heart-wrenching. Somewhere it has shown that migrants losing respect and having no trust in the urban society, having completely been disappointed, chose to walk thousands of kilometers. The problem is universal.”

Now that the lockdown is progressively opening up and taking pictures is all set to renew, how troublesome will it’s to shoot whereas sustaining social distancing? 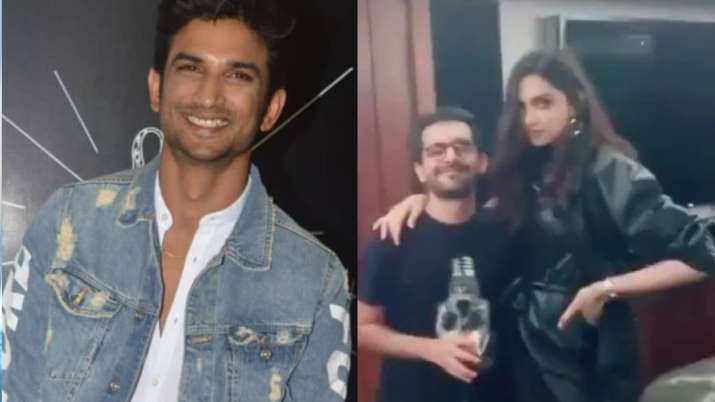 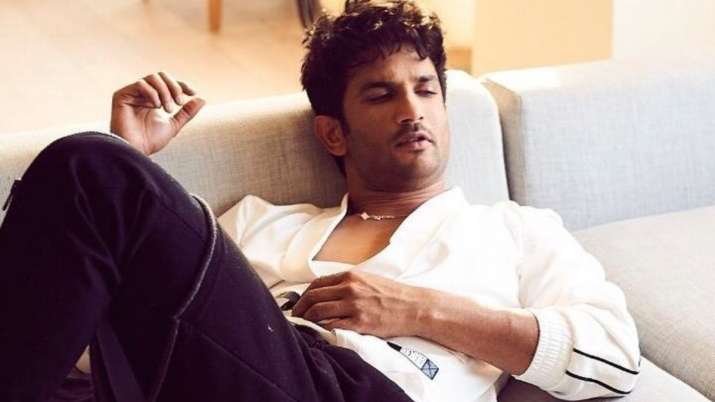