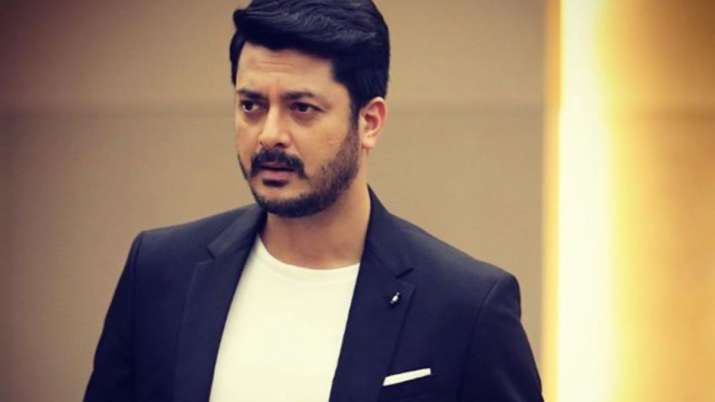 
Bengali star Jisshu Sengupta avers that, regardless of whether or not one is a star child or not, survival within the movie trade relies upon solely on expertise and luck. Jisshu, who options reverse Vidya Balan within the new OTT launch, “Shakuntala Devi”, rose from a humble background to change into an enormous success story in modern Bengali cinema.

“I really don’t know why people are talking about it so much. It (nepotism) was always there, it will be there. My daughter has already done a film. She is very young but she is a good actress. If she wants to take up films as a career and if I help her, is it wrong? I can put in money for her and I will. What is wrong in it if I support my daughter and make films with her if I feel she can make it big one day. I don’t think there is any problem with that. I don’t know if that is nepotism but I will help my daughter. But only on one condition, she has to be talented and she has to prove herself as an actor,” Jisshu informed IANS.

“If something wrong is happening, you should protest but you should not judge others without having proof. This is what I believe,” he added.

Apart from making a mark in Bangla movies, Jisshu has labored in Bollywood, in movies like “Mardaani”, “Barfi”, “Piku”, and “Manikarnika: The Queen of Jhansi”. Has he ever skilled any type of discrimination? “In Bengal, I was called ‘unlucky actor’ for almost a decade but that didn’t stop me. Right now, I guess I give money back to the producers,” replied Jisshu.

He added: “Things change, you know. It is about perception — how you look at it. I was promised a big film with a big director when I was young. When the film’s poster released I realised I was not a part of it. But that didn’t stop me. Today, that director is nowhere. I am still around.”

Talking about his off-screen camaraderie with “Shakuntala Devi” co-actor Vidya, he shared: “Working with Vidya was always on my mind. I was a huge fan of her as an actor. But now I am also her fan as a human being. She is a good person and a prankster. We had a lot of fun on the set. We have become good friends. It was fun working with her. The way she looks at life inspires me a lot. She is always having fun, she is always very positive towards everything. Yes, we have struck a chord somewhere.” 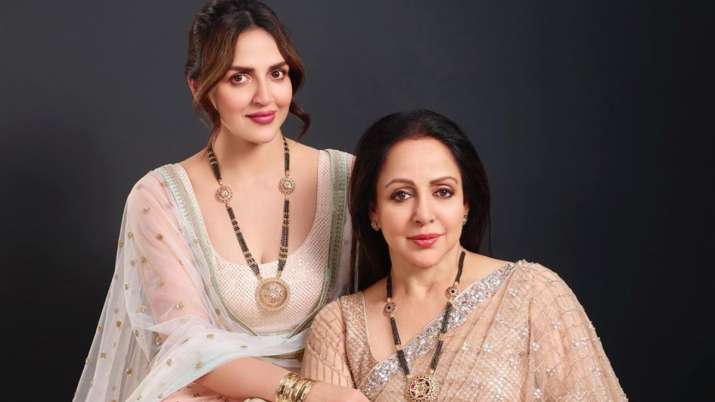 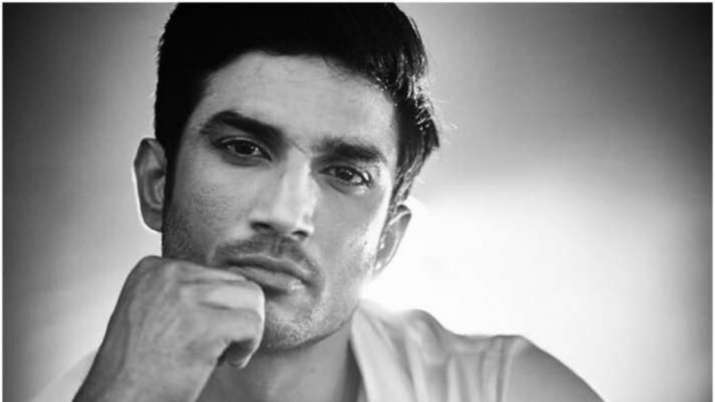 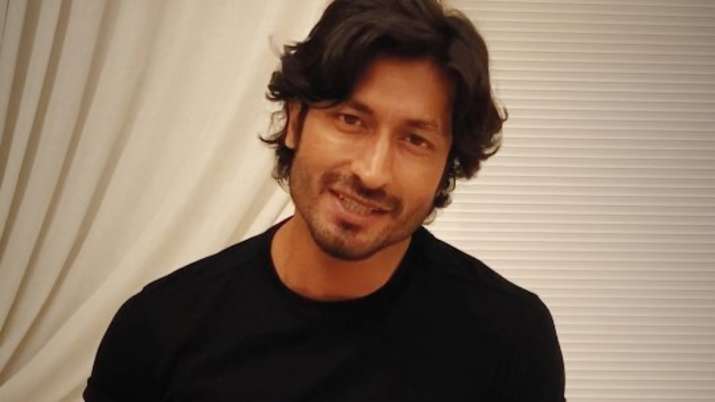