Here, The list of Top Bollywood Actresses who mark in Bollywood without any filmy background in the Bollywood industry. The inspiring stories of outsiders Bollywood heroine those make a mark for others. These actresses entered the Industry without a godfather. Now, they won’s the audience’s hearts with their talent and acting skill. These actresses are the inspiration for all other struggling actors who want to become a new face in Bollywood.

Katrina Kaif is one of the demanding and highest-paid Bollywood actresses In the industry. She made her debut with ‘Boom’ in 2003  a commercial failure. Then in 2005, She made a commercial success in Bollywood ‘Maina Pyaar Kyu Kiya’. After that, she gave many hit films.

Deepika Padukone has one of the biggest names in Top Bollywood and one of the highest-paid Bollywood actresses. She left her Badminton carrier to become a fashion model. She has a face of many advertising companies after that, She made her Bollywood debut with ‘Om Shanti Om’ opposite Shahrukh Khan in 2007. She also won a Filmfare award for the best female debut.

One of the most popular and highest-paid Top Bollywood actress. She made her acting debut opposite Shahrukh Khan in the movie called ‘Rab Na Bana Di Jodi’ which is superhit on Box-Office. Anushka’s highest-grossing movie in her carrier is ‘Sultan’ opposite Salmaan Khan. Recently, She is married to the cricketer Virat Kohli.

Kangana Ranaut made her debut in Bollywood in 2006 with the movie called ‘Gangster’ for which she was awarded for the best debut female actress. She has featured six times in Forbes India’s celebrity 100 lists. This is a very pride moment for any Bollywood actresses to the feature’s in Forbes India celebrity lists.

Jacqueline is a huge crush of Bollywood. she is a winner of Miss Universe Sri Lanka. She is debuted from Aladdin in 2009. Her first commercial success is murder 2. She also the face of many big advertisement companies. Bollywood heroine last movie was Drive opposite Sushant Khatri which is telecast on Netflix.

Bhumi Pednekar is a casting character at Yash Raj Films for 6 Years. She debuts in Bollywood with ‘Dum Laga Ka Haisha’ opposite Ayushmann Khurana in 2015 and earned Filmfare award for the best female debut. The Bollywood Actresses Bhumi Pednakar mark in the industry for her amazing transformation from fat to fit.

Also Read, The Success Stories Of 3 Outsiders Who Mark In Bollywood 2020

Kriti Sanon is a new crush of the nation and also set a mark for other Bollywood actresses. She made her debut in 2014 with ‘Heropanti’ opposite Tiger Shroff and won a Filmfare award for the best female actress. Also, She has own line clothing and endorses several brands’ products. 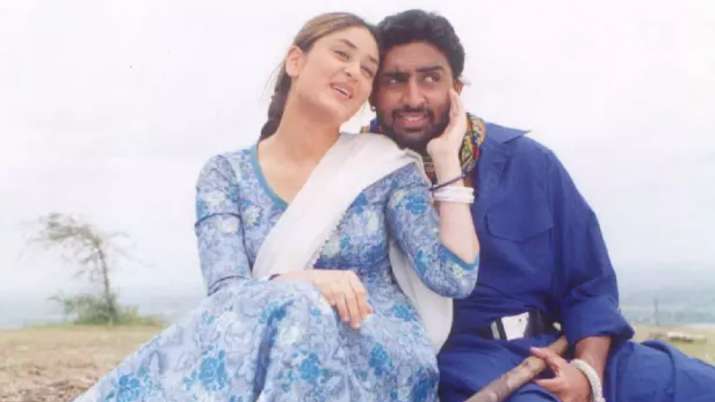 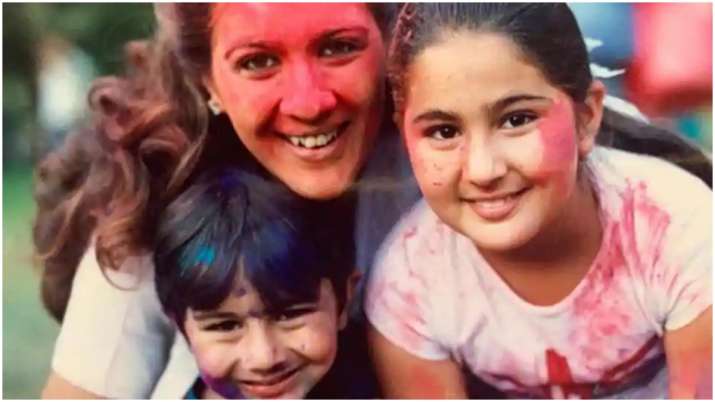 10 Most Fashionable Men of Bollywood and their personal stylists

Some Bollywood film actor is well-known for their fashion and styling sense. So. have you ever wondered who’s the hand

Top 10 Bollywood Movie which are underrated, You Should watch on Quarantine